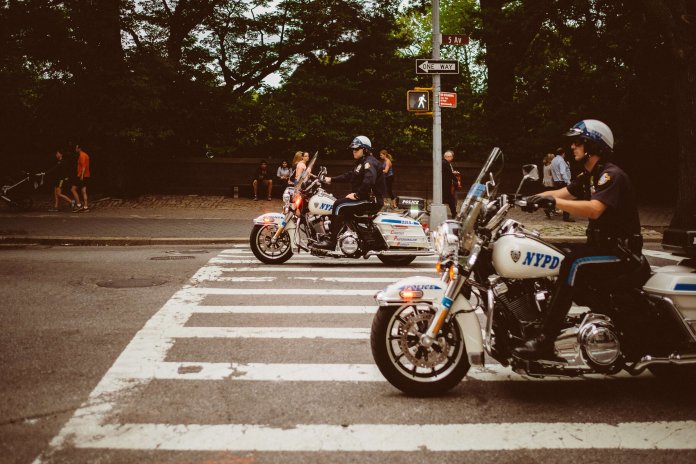 The fourth amendment of the United States Constitution protects citizens from unlawful search and seizure, which means you have the right to refuse to let police officers search your vehicle. Then again, maybe not. Four times that they can search without your permission or a warrant, include:

Once you have been placed under arrest during a traffic stop, officers have the right to search your vehicle, however, the search parameters are pretty specific. For example, if a passenger riding with you was not arrested with you, he or she could feasibly have access to the vehicle. A weapon hidden beneath the seat would pose a threat to the officers, so under that circumstance they are allowed to search the passenger area within the vehicle.

If you are arrested because a syringe and some heroin were found in your pocket during a pat-down for safety, a search of your car is probably next. Officers are allowed to search if they have a reasonable belief that a crime has been committed. Heroin is illegal, so having it means you allegedly committed a crime. The vehicle search will be limited to finding things that pertain to that crime, which means looking for additional drugs or paraphernalia. Other things, such as finding something you recently shoplifted, cannot be held against you.

Probation or Parole Presents a Problem

When you first met with your parole or probation officer, he or she went over what is expected of you while you are under supervision by that office. You probably signed a document stating that you understand the rules and agree to abide by them. Those rules almost always include a clause that you waive your fourth amendment rights as they pertain to searches and seizures. In effect, you have agreed to any warrant-less search of your home, vehicle or person.

Whether the officer knows you are on probation or parole is another matter. If asked, you are expected to be honest, but there is no law that compels you to volunteer the information. With today’s technology, however, don’t be surprised if he finds out when he runs your name and drivers license number.

Something to keep in mind is that a refusal to allow an officer to search your vehicle could be a violation of your parole or probation conditions.

When a drug dog hits on a vehicle, a search will most likely follow. Police dogs are trained to sniff out illegal drugs. When brought to the scene the dog is put through the paces and if he or she indicates there are drugs in the vehicle, it is enough for a search.

The premise is the same as finding the drugs in your pocket. If a dog, sniffing outside of the car hits for drugs, there is a reasonable belief that a crime has been committed and that allows the officer to search. Again, the only things that can be used against you during the search are drugs or paraphernalia. Because the dog did not enter the vehicle, and there is no expectation of privacy in the outside air, your rights were not violated by having the dog perform its duties.

Strict guidelines are in place to prevent officers from abusing this law. They must have a reasonable belief that you have committed a crime to pull you over in the first place. The officer cannot just recognize you on the street and pull you over because he knows you have used drugs in the past.

In addition, if a dog is called to the scene, it must be done quickly. Officers cannot detain you beyond the time it takes for the traffic stop. They cannot stall for time simply to wait for a dog to arrive. If a judge finds that they did, anything pertaining to that drug dog’s response and the subsequent search can be thrown out.

While pulled over for a traffic stop or DUI checkpoint, an officer spots a crack pipe or illegal weapon in the backseat. He can now search your vehicle without a warrant or your consent. It goes back to the officer having a reasonable suspicion that a crime has been committed or is about to be committed. Seeing drugs out in plain view is a pretty obvious indicator that an alleged crime has occurred, which in turn gives the officer a right to search.

As in the case of finding drugs on your person, anything he finds during this search must pertain to what he saw in plain view, otherwise, it cannot be used against you.

The vast majority of vehicle searches must have either your consent or a search warrant for the results that search to be used as evidence against you. The above examples are the exception rather than the rule, but they do happen. If none of these apply, and the officer asks you for permission to search your car, you have the right to refuse. 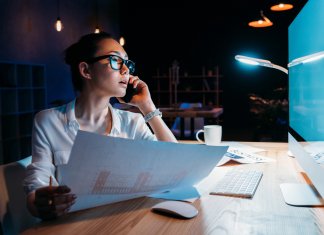 The Difference Between Being an Independent Contractor and An Employee

Are you an independent contractor (IC) or an employee? This is often an easy question for many individuals, but, in some cases, you may not be sure. If your employer doesn’t make your business relationship clear to you, federal and state government agencies, and case law provide guidelines or... 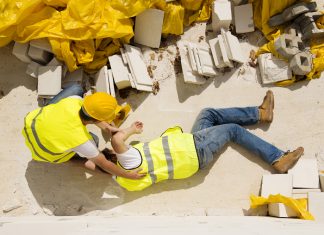 The one thing certain for every person who drives is at some point even careful drivers will have a day when they get a traffic ticket. This is a citation for violating a traffic law, running a stop sign, making a right turn in at a no right turn...
Load more