Home » Police » Do I Have to Surrender My Car if a Police Officer Demands it? 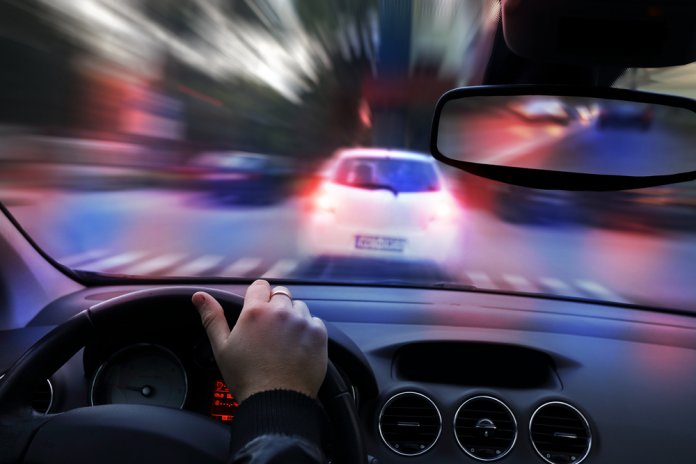 We’ve all seen them, those movie scenes where a police officer in pursuit of a suspect approaches a car, flashes his badge and tells the driver to get out.

Personally I’ve probably seen dozens of such scenes but don’t ever recall seeing one where the driver refuses.

A Different Kind of PC

While the sight of a police officer emerging onto a crowded street and commandeering a vehicle to pursue a fleeing suspect makes for great cinema it’s actually something that rarely happens in real life.

Most large police forces, after all, have more vehicles than they know what to do with, including some of the most powerful vehicles on the road. So the notion that an officer would need to take your ‘97 Honda Civic to pursue bank robbers stretches credulity to say the least.

Yet, although it is exceedingly rare the fact is it does happen from time to time and the law that allows it – called posse comitatus – can trace its roots to English common law.

The American legal system has been influenced by a number of European systems that preceded it. Most notably English common law and both Spanish and French civil law. If you zoom the microscope in close enough you can also still find a hint of Roman law in there as well. For the purposes of this article though, its English common law we want to look at because it’s there that posse comitatus has its roots.

Back in medieval times English law required citizens to raise a ruckus if they became aware of a crime being committed in their hamlet or village. This hue and cry was supposed to rouse the sheriff and other civic-minded citizens to get on their horse (sometimes literally) and pursue the bad guy.

By the time of the English Renaissance this obligation of citizens to help the sheriff pursue the (alleged) bad guy had been pretty much etched in stone. To the extent that most large towns had designated groups of young men called the “posse comitatus” who were tasked with aiding the local sheriff in pursuing ne’er do wells.

This notion that citizens have a responsibility to aid law enforcement in the pursuit of suspected criminals made its way across the Atlantic and became a recognized aspect of American law as well.

It was particularly important on the Western frontier where spaces were vast, criminals were plentiful and the resources of law enforcement were stretched to the limit. Notable examples of the frontier posse included the 400-man posse that tracked down several members of the Jesse James gang.

Into the Modern Age

The Posse Comitatus Act was passed by Congress in 1878 and put strict limits on the ability of the government to use the army for law enforcement purposes. But it didn’t put any practical restraints on the ability of sheriffs to raise a posse to aid in manhunts.

One of the most famous examples of a contemporary posse was the one raised in 1977 by the sheriff of Aspen Colorado to pursue escaped, suspected serial killer Ted Bundy. Ordinary citizens were enlisted to show up with their own weapons and search the countryside for Bundy, who was eventually found and returned to custody. (He would escape again a few weeks later and successfully flee the state.)

There aren’t as many real-world cases of police commandeering private vehicles to facilitate pursuits as movies and TV would have us believe. But there are some. And a few are particularly noteworthy.

If a police officer approaches you and requests you to aid in the pursuit of a suspected criminal by either acting as a driver or surrendering your vehicle so that the officer can use it, you are legally compelled to obey.

Each state deals with those who refuse to help in slightly different ways. But in most cases the person who declines to assist can be charged with either a Class A or Class B misdemeanor and/or fined anywhere from $50 to $1,000. 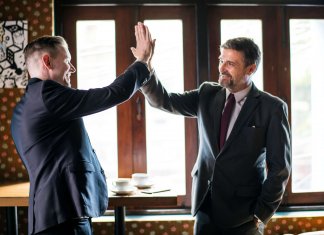 Biglaw or Bust: What Today’s Wannabe Attorneys Should Know

“Biglaw” is a collective term regularly used throughout the legal industry to refer to the world’s largest and most successful law firms.  Generally speaking, biglaw firms comprise those which have thousands of associates and partners, headquarters in major cities such as New York and London, a global reach, and pay...

Just about everyone has heard of class action lawsuits but the truth is many of those who might benefit from such collective legal action never do because they either A) are not aware a class action suit has been initiated or B) they believe they need to navigate some...
Load more